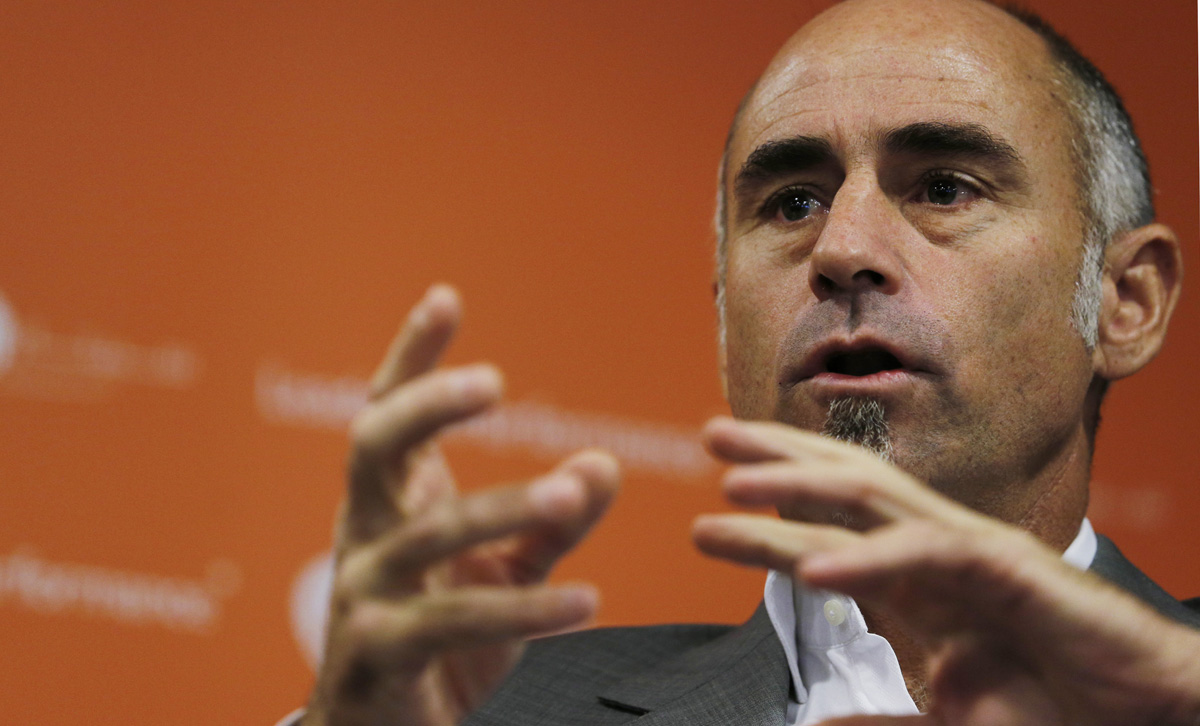 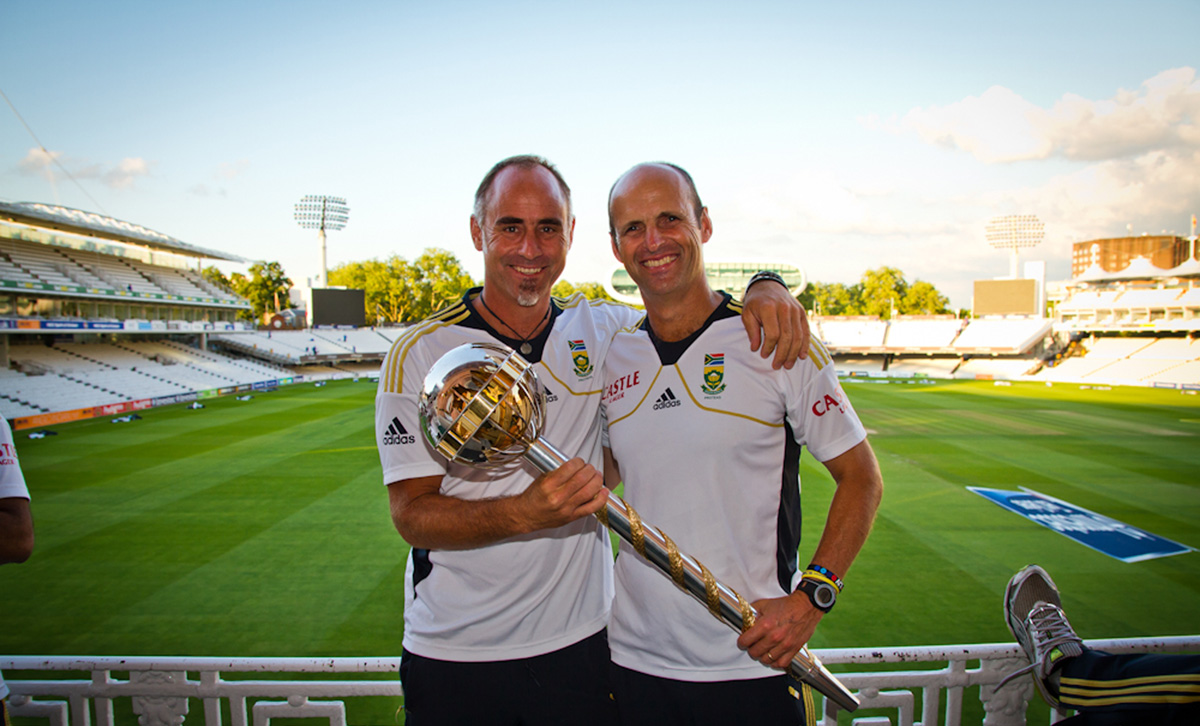 Paddy brings over 25-years of experience working with high-performing teams in business and sport, across multiple industries and on five continents.

His recent best-selling book, “The Barefoot Coach. Life-changing insights from coaching the world’s best cricketers” has been called ‘brilliant’, ‘insightful’, ‘one of the best books on man management and leadership’, and ‘a must for any coach or business leader’.

Some of his accomplishments include:

Paddy does most of this to support his surfing and fishing habits.

Paddy Upton’s presentation to the top 500 managers at ABFSG Day was a great success. It was wonderfully illuminating and was rated as relevant and valuable by 100% of the 500 delegates. Some said Paddy’s presentation changed their life.
Ajay Srinivasan

Well done on consistently staying the best scoring speaker at Mainstream. Watching the audience’s reactions during your presentations was priceless.
Marilu Snyders

Paddy was able to bring the workshop to life in a practical and well-contextualised manner, enriched by his use of anecdotes. All participants rated the workshop very highly.
Shiv Gupta