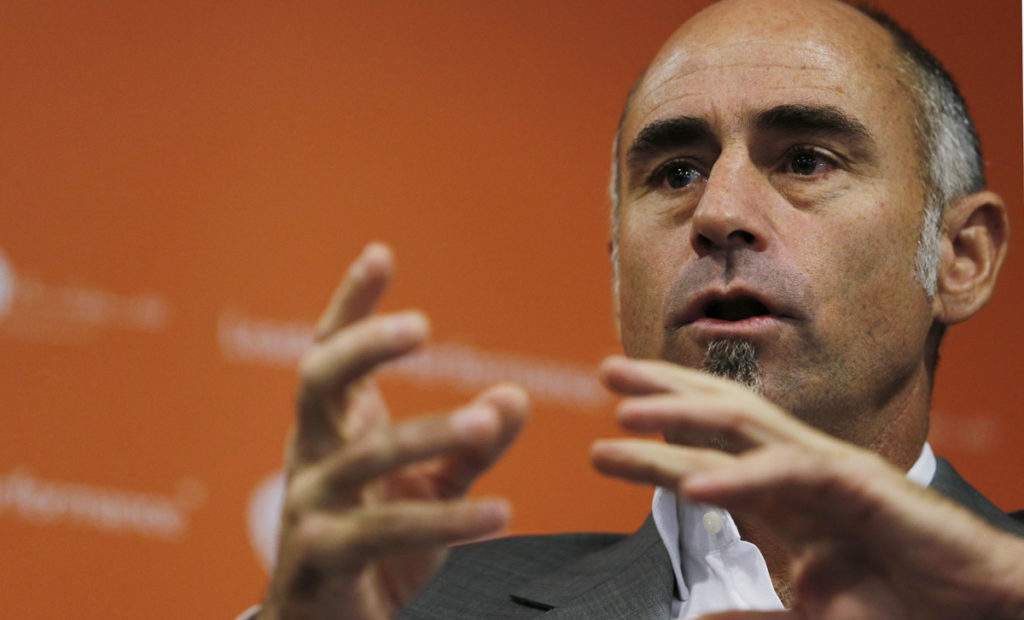 What sets Paddy apart is his unique combination of experience at the highest level of international sport, his track record of credibility and success in business and sport, and his extensive academic qualifications.

He brings the lessons to life in a relatable manner, delivering them with powerful story-telling and his unique ability simplify the complex into practical action-steps. 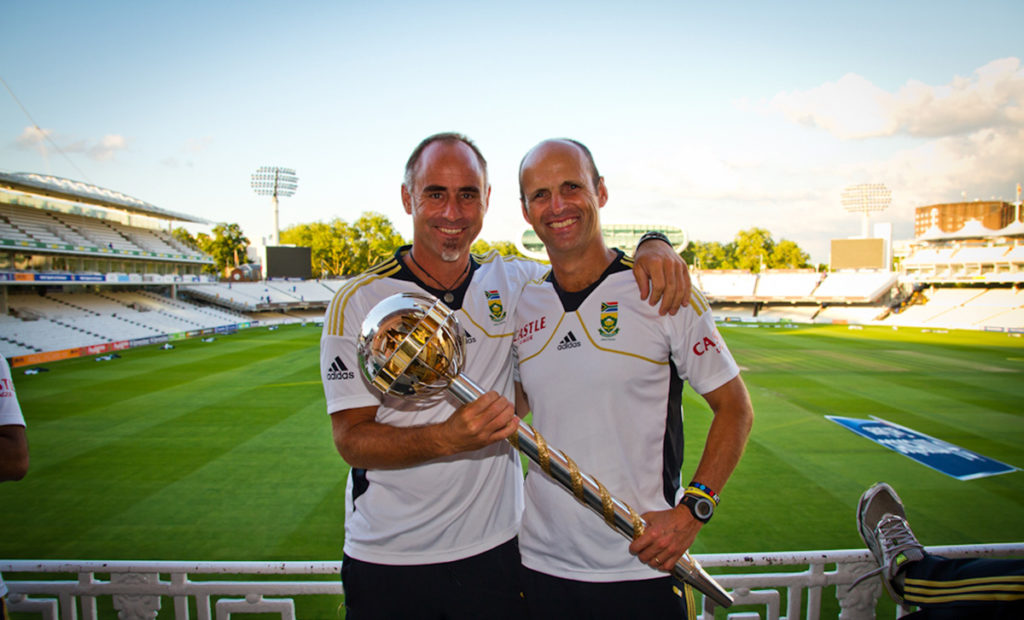 Paddy brings over 25-years of experience working with high-performing teams in business and sport, across multiple industries and on five continents.

His recent best-selling book, “The Barefoot Coach. Life-changing insights from coaching the world’s best cricketers” has been called ‘brilliant’, ‘insightful’, ‘one of the best books on man management and leadership’, and ‘a must for any coach or business leader’.

Some of his accomplishments include:

Paddy does most of this to support his surfing and fishing habits.

These are a few of the successful and wide-ranging organisations who  have valued Paddy’s inspirational talks and workshops.

Paddy is one of the best coaches in the world.
Shane Watson
International Cricketer
Paddy has an amazing gift of making everyday people feel like international champions. He has a humble and inspiring approach that makes it it feel like the impossible is possible.
PROFESSOR STEYN HECKROODT
Chief Thought Leader, Platform for Connected Leadership
Well done on consistently staying the best scoring speaker at Mainstream. Watching the audience’s reactions during your presentations was priceless.
MARILU SNYDERS
Conference Producer
Paddy was able to bring the workshop to life in a practical and well-contextualised manner, enriched by his use of anecdotes. All participants rated the workshop very highly.
SHIV GUPTA
Royal Bank of Scotland (India)
0
University Degrees
0
Countries Visited
0
Major Trophies